Storyline:A photojournalist suffering from PTSD returns home from Iraq and finds himself struggling to keep his sanity and family intact.User Reviews: Maybe a PTSD tale hits too close to home for me to fully lose myse...

Storyline:A bachelor party becomes a savage fight for survival when the groomsmen unwittingly unleash a fabled predator upon the festivities. Feature film adapted from the V/H/S (2012) anthology segment 'Amateur Night... 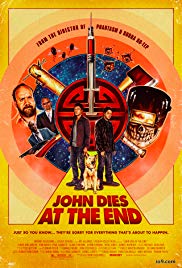 Storyline:It's a drug that promises an out-of-body experience with each hit. On the street they call it Soy Sauce, and users drift across time and dimensions. But some who come back are no longer human. Suddenly a sil... 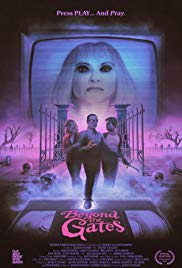 Storyline:Two estranged brothers reunite at their missing father's video store to liquidate the property and sell off his assets. As they dig through the store, they find a VCR board game dubbed 'Beyond The Gates' tha... 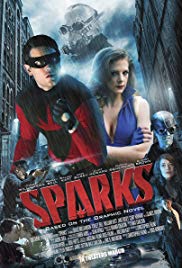