Storyline:When trucker Jack Burton agreed to take his friend, Wang Chi, to pick up his fiancee at the airport, he never expected to get involved in a supernatural battle between good and evil. Wang's fiancee has emera... 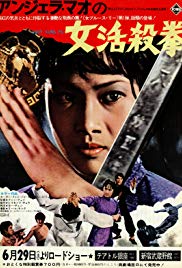 Storyline:Korea, 1934. During the Japanese occupation, there is open warfare between rival martial arts schools. There is a fight in the marketplace, and three Chinese students can't stand the unfair way of students t... 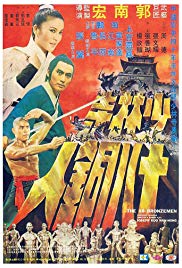 Storyline:During the Manchurian invasion of China, the son of the Ming Dynasty General takes refuge in the Shaolin Temple to learn martial arts, so that he may seek revenge for his dead father. But he must first endur...