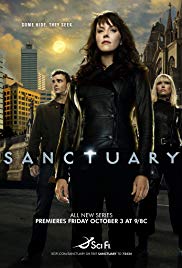 Storyline:Stem cells, gene therapy, transplants, cloning; The very meaning of the word "humanity" changes daily in the modern world. But there is a darker side to the evolution of mankind, a truth only a few brave sou...