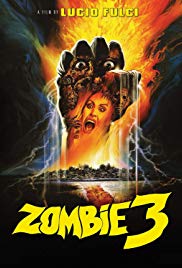 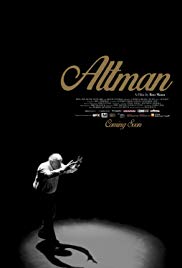 Storyline:The life of Robert Altman over the course of his career as a filmmaker is told in roughly chronological order. It is presented largely through archival footage, including of his interviews and of his and his...