Storyline:In the Life of Music tells the story of how one song "Champa Battambang," a song made famous by Sinn Sisamouth (the King of Khmer Music), plays a role in the lives of three different generations. It is a fea...

Storyline:A con man flees to Southeast Asia when an international scam he was involved in goes sour. Suspecting he's been double-crossed by his long-time mentor, he sets off to Cambodia for his promised cut. What he f...

Storyline:Cambodia, once the ancient kingdom of Funan, April 17th, 1975. The entire country falls under the tyranny of Angkar, the communist party of the Khmer Rouge. The cities are abandoned, the population is thrown...

Storyline:A 5-year-old girl embarks on a harrowing quest for survival amid the sudden rise and terrifying reign of the Khmer Rouge in Cambodia.User Reviews:

Storyline:An innocent man sentenced to rot in a Cambodian jail is released for the sadistic pleasure of twisted trophy hunters and forced to fight - or die.User Reviews:

Storyline:A couple's holiday romance is thrown into chaos as they are afflicted by a malicious force.User Reviews: 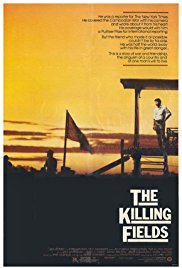 Storyline:Sydney Schanberg is a New York Times journalist covering the civil war in Cambodia. Together with the local journalist Dith Pran, they cover some of the tragedy and madness of the war. When the American forc... 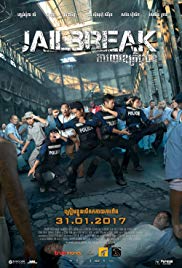 Storyline:What started as a simple escort mission will soon turn to chaos as the prisoners of Koh Kla take over the prison grounds. A special task force [Jean-Paul Ly, Dara Our, Tharoth Sam] gets trapped in the prison... 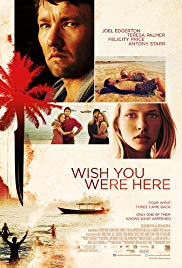 Storyline:Four friends lose themselves in a carefree South-East Asian holiday. Only three come back. Dave and Alice return home to their young family desperate for answers about Jeremy's mysterious disappearance. When...