Storyline:Marcus and Mike are forced to confront new threats, career changes, and midlife crises as they join the newly created elite team AMMO of the Miami police department to take down the ruthless Armando Armas, t...

Storyline:A spinoff of The Fate of the Furious, focusing on Johnson's US Diplomatic Security Agent Luke Hobbs forming an unlikely alliance with Statham's Deckard Shaw.User Reviews: By this point in the franchise, ‘Fas... 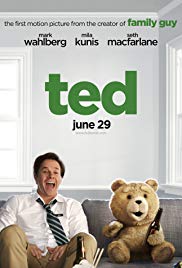 Storyline:John makes a Christmas miracle happen by bringing his one and only friend to life, his teddy bear. The two grow up together and John must then choose to stay with his girlfriend or keep his friendship with h... 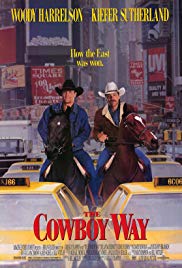 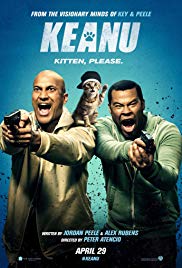 Storyline:Rell's life is changed forever when a cute kitten comes to his door, and he names it Keanu. Unfortunately, one weekend later, Keanu is abducted by persons unknown. Now Rell and his cousin, Clarence, are men ...