Storyline:A one-hour celebration of Anais Nin's ground-breaking diaries, this special programme brings the influential author's voice to the fore in a way not seen before on television. Shivani Kapur and Lucy Cohu sta... 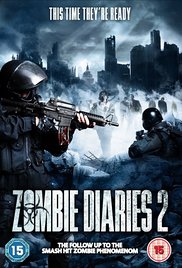