Storyline:Norway, 1204. A civil war between the birkebeiners —the king's men— and the baglers —supporters of the Norwegian aristocracy and the Church— ravages the country. Two men must protect a baby, the illegitimate... 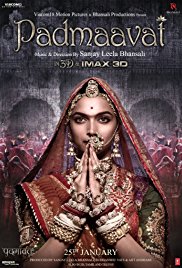 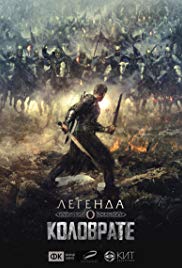 Storyline:A story of a legendary battle, where seventeen fearless warriors defend their land against an army of thousands well-trained soldiers. In 13th-century Mongol warrior hordes and their leader, Batu Khan, contr... 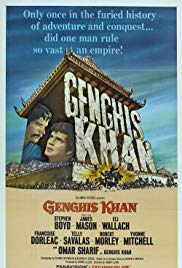 Storyline:Mostly fictionalized account of the life of Ghenghis Khan, the Mongol warlord whose 13th century armies conquered much of the known world. Named Temujin, he was taken prisoner by the rival warlord Jamuga and...