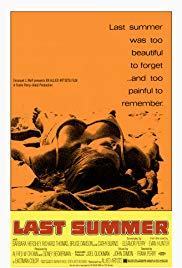 Post-production, we were given the opportunity to preview it at a local theater. It quickly received an "X" rating due the explicit "rape scene" which was abridged to earn the "R" it carried when released. I wonder what circulation it got before the editing and re-rating. Are there any copies of the original ?